Do you need help?

Are you concerned about a loved one? Troubles with your Relationship? Addicted? Depressed? Anxious? Stressed? Anger Issues?

For a FREE half hour phone consultation to discuss your needs, please contact me.

Mary Moonen is a Licensed Clinical Social Worker, and Certified Addiction Professional.  For the past 30 years, Mary has been involved with in the field of Human Services, working in a wide variety of settings including: homeless shelters, alcohol and drug rehabilitation, nursing homes, and programs for people who have disabilities.

She specializes in Mental Health and Substance Abuse Disorders, with emphasis on helping people who have been “victims” of trauma, helping them to become “survivors.” She has had training in advanced techniques of trauma resolution, including E.M.D.R. (Eye Movement Desensitization and Reprocessing).

She is proficient in American Sign Language, and for five years, held a position of Deaf Services Coordinator, in an Independent Living Center in Upstate N.Y. She has conducted many workshops on the American Disabilities Act in her local community, and has been featured in multiple media venues as a political advocate. She was instrumental in getting local hospitals, agencies, and private services to become fully accessible to those with disabilities.

Mary also happens to have a broad background in music and theater. She has been a singer/songwriter ever since her teenage years, playing guitar, piano, and vocals. She has performed with “Open Hand Theater” in Syracuse, N.Y., as well as performing in her community college musical theater productions. She has played in coffee houses, and enjoys featuring her musical abilities for special events. Her most recent appearance was in Sarasota, Florida for a fundraiser for SPARRC, a non for profit organization to assist those who have suffered from domestic violence or sexual assault.

She performed her original song “Crying in the Night”, dedicating it to a dear friend who had been a victim of abuse for several years, who then tragically ended her life in 1989. This devastating event led Mary to “make meaning” of this tragedy, and further help others so they don’t have to suffer in shame, but re-create themselves as a survivor, leading lives of dignity they deserve. As a “survivor” of a close friend’s suicide, she is acutely aware that many people struggle with depression, abuse issues and is a strong advocate for suicide prevention and awareness.

Throughout the years, she has been studying the martial arts, and in 2013 has earned her Black belt in Karate. She provides self defense workshops and presentations in the community for all ages and genders.  Focus of presentations to keep people safe in their homes, schools and workplaces include the following: crime prevention, anti-bulling, assertiveness, deescalation techniques, situational awareness to keep all people safe.

She tailors her presentations to accommodate people with disabilities, and of all age categories. Teaching the many ways people can prevent crime, or protect themselves, regardless of physical limitations.

During her studies in the Bachelor of Social Work at State University of New York at Brockport, she was selected to provide many training/presentations within the college campus. She was hand selected by one of her professors to do research on “Women and Safety”, and present her findings at the annual “Scholars’ Day” program. She was asked to present on behalf of the Social Work Organization on “Date and Acquaintance Rape on College Campuses.”

She has received the “Distinguished Student of 1992” award for excellence in academics and campus participation, from the Student Disability Center and was asked the following year to return as a keynote speaker at their annual awards dinner in 1993.

Prior to establishing her private practice, she had been a clinician at  First Step of Sarasota, Inc. a drug and alcohol rehabilitation center for 10 years.  During her tenure there she was instrumental in developing a program for people with co-occurring disorders (addiction, as well as mental health issues). Her work involved being a clinician overseeing a Half Way House program, called ‘Transitions”, and then providing intensive group and individual therapy to residents in a long term therapeutic community called “Seasons.”

She provided family education and therapy to help family members understand, recognize, and deal with loved ones who have addiction, and or mental health disorders.   She spearheaded the Intensive Outpatient program for several years, until recently leaving the corporation to pursue private practice.

Mary is very passionate and dedicated to help people in crisis.  She has specialty training and experience in working with First Responders and Military Personnel.  She has advanced trama certifications including I.C.I.S.F. (International Critical Incident Stress Foundation, Incorporated) and is now certified for any and all crisis intervention, and is highly committed to her work. She volunteers for the Red Cross Disaster Relief Team, as well as assisting her local ECC (Emergency Communications Center) to help 9-1-1 operators, firefighters and paramedics have access to Critical Incident Stress Management.

Currently, Mary is in private practice in Bradenton, Florida, providing Individual, Group and Family therapy.  For more information, or to book her for your next conference, or workshop, you may reach her at 941-962-6784. 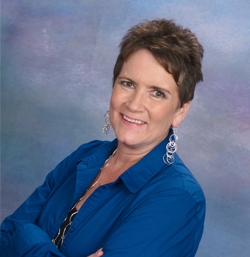 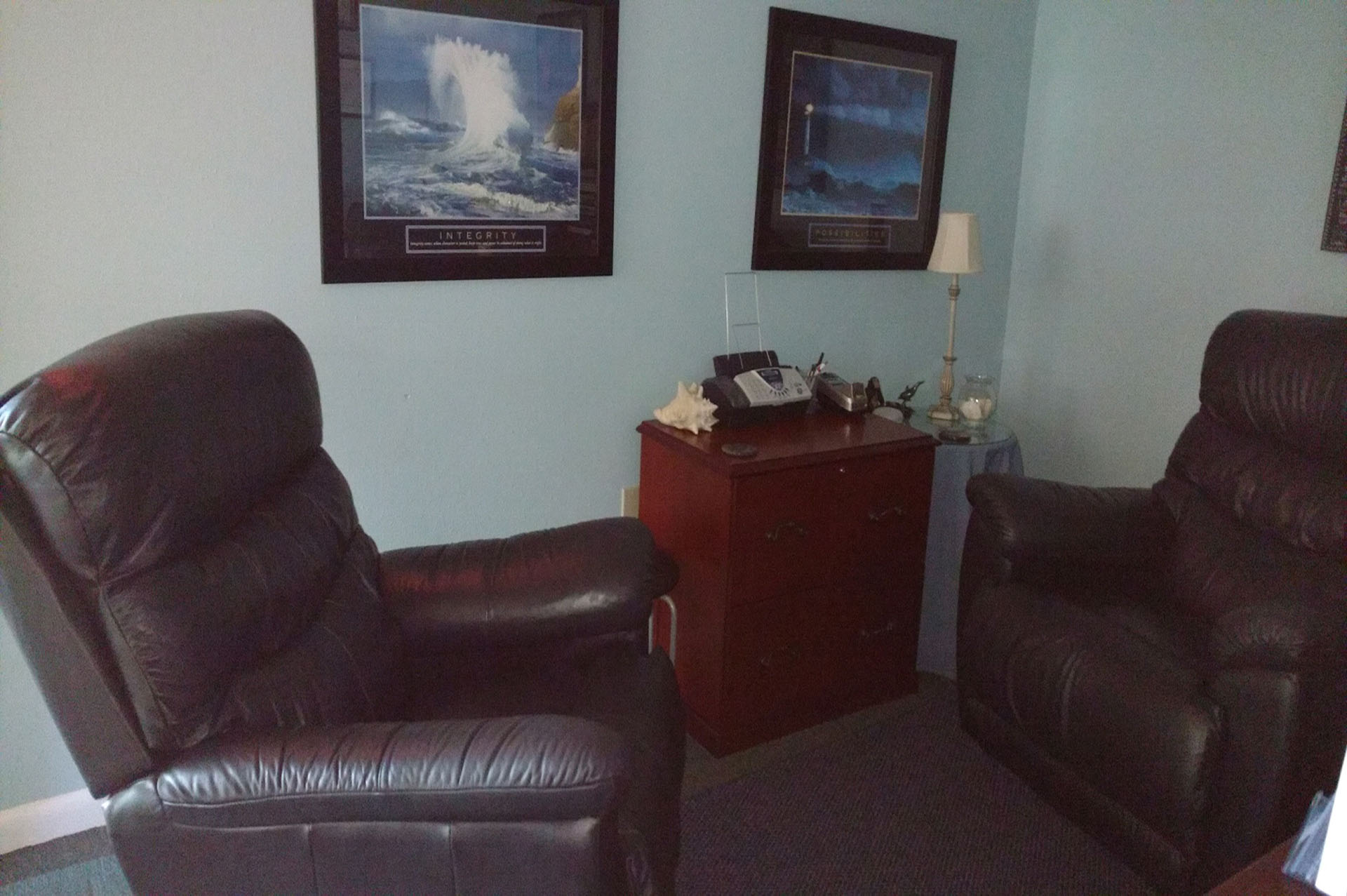 Are you concerned about a loved one? Troubles with your Relationship? Addicted? Depressed? Anxious? Stressed? Anger Issues? 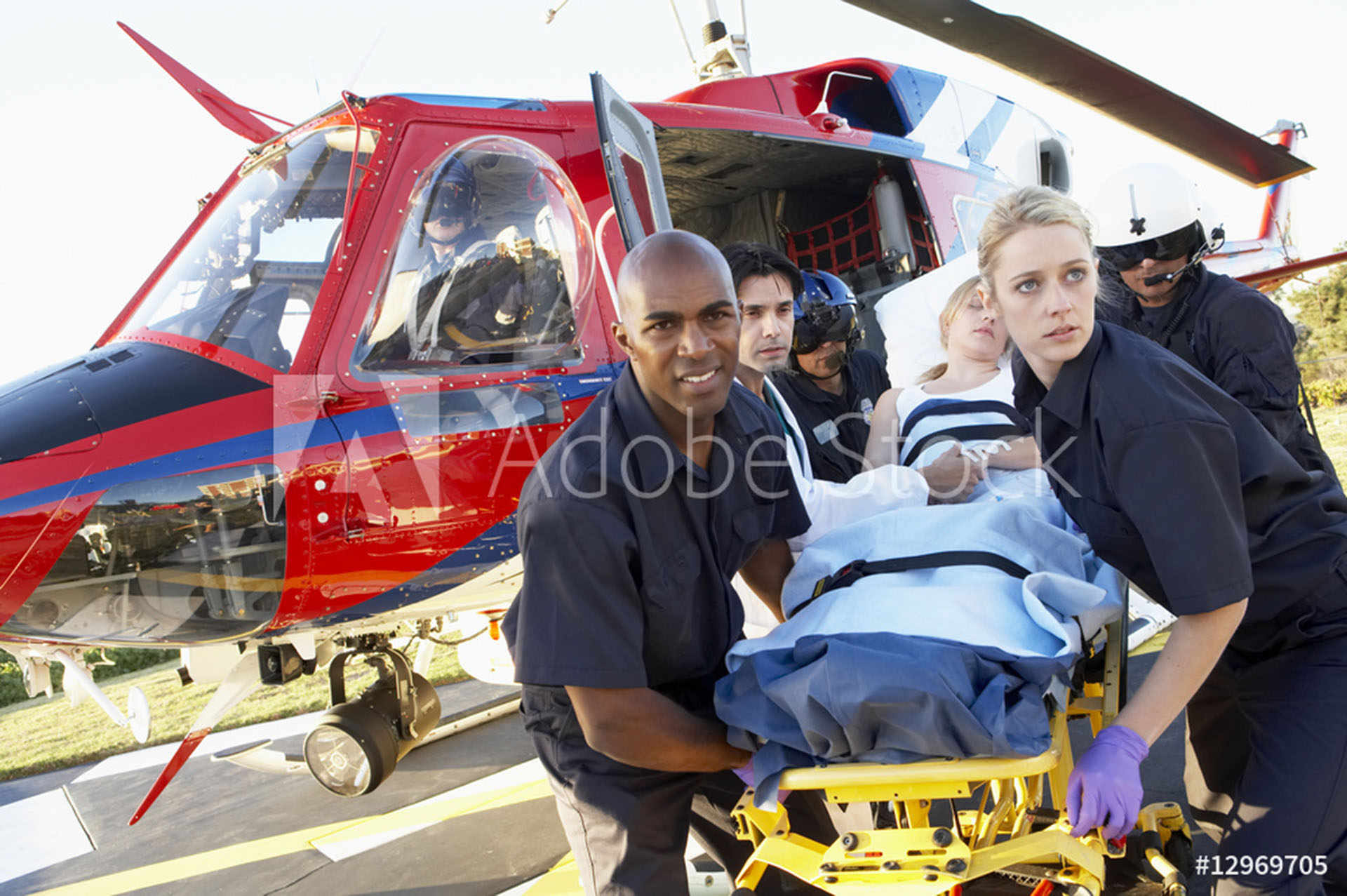 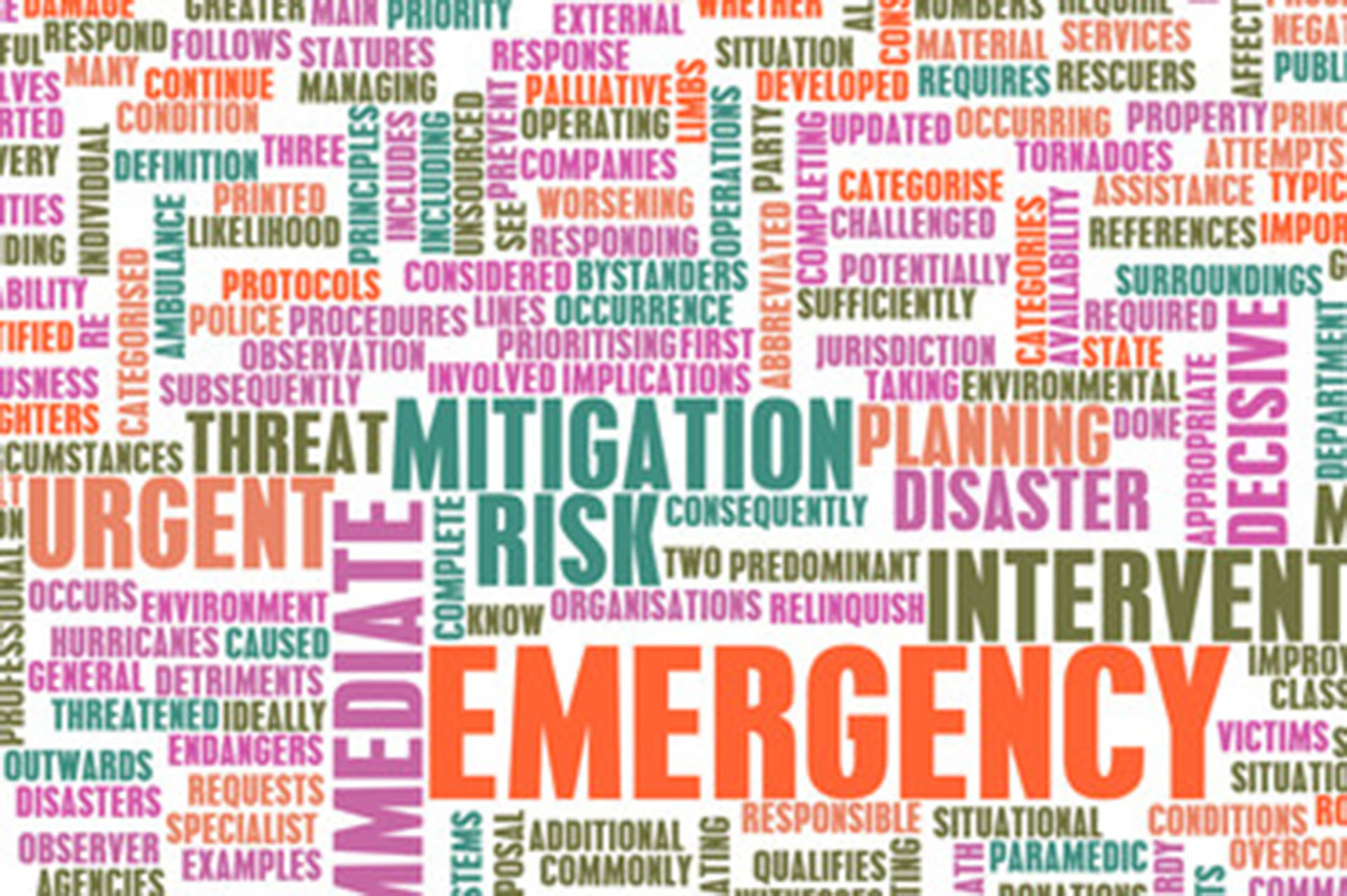 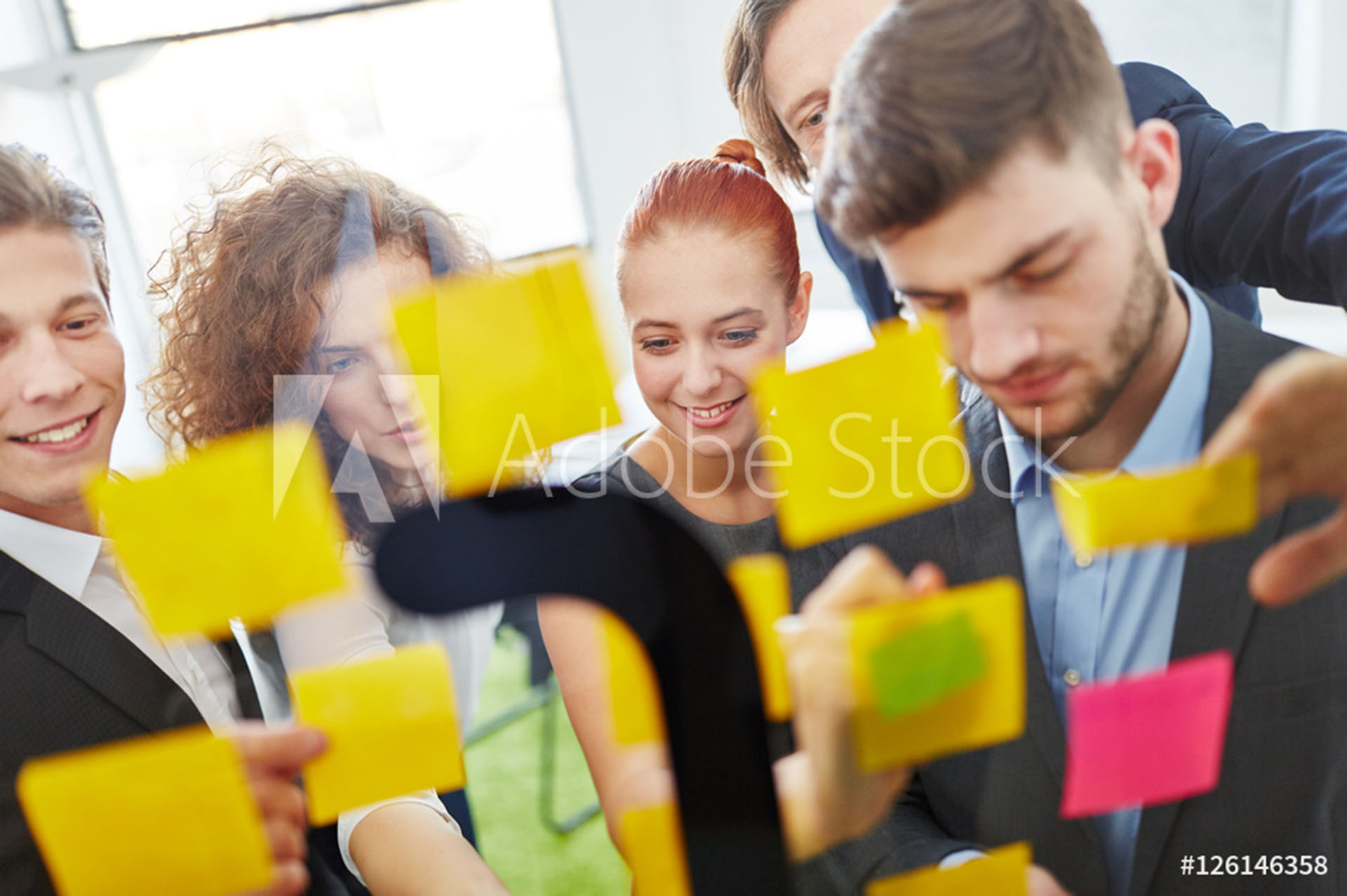